Easy to Use Aluminum Snowplow

SNOWSPORT® Plows are self-adjusting and do not require controls in the cab. No need to worry about any electrical or hydraulic components freezing, malfunctioning or wearing out. See How it Works to find out how easy the plow is to use. 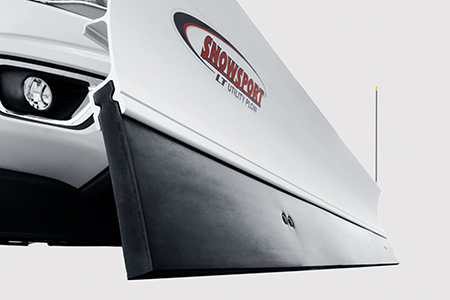 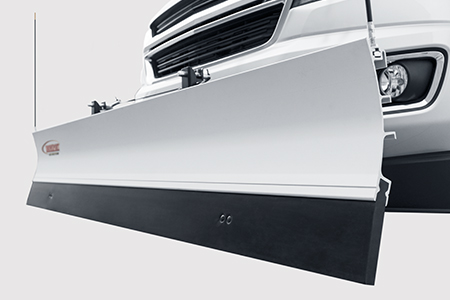 Durable, corrosion resistant aluminum blade is pickup friendly and stacks snow higher than the pickup's hood. Blade is 82 in. long and 14-1/2 in. high. 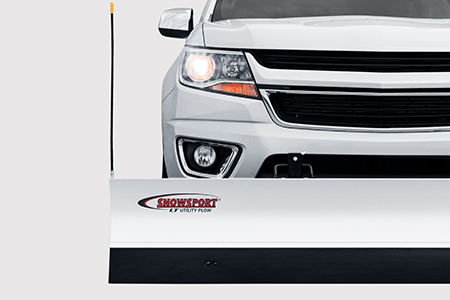 NO WIRING OR EXTRA LIGHTS

Low-profile design doesn't obstruct OEM headlights in the plow or transport position, not necessary to remove plow when driving. 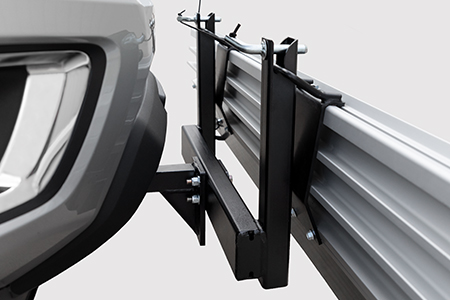 Allows blade to travel up and down with terrain. Blade fastens using quick pins in the plow or transport position. 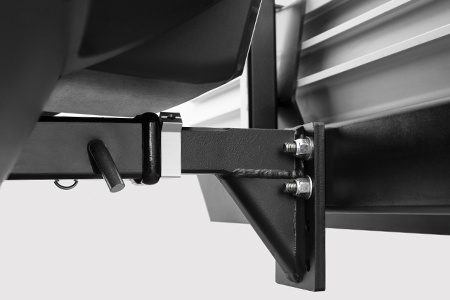 EASY ON AND OFF

Secures with receiver pin, no tools required. Quickly transfers from one vehicle to another when equipped with 2 in. receiver. No electrical or hydraulic components to maintain or malfunction.

Hours of shoveling or minutes of plowing? See what a SNOWSPORT® LT Utility Plow can do for you! Our videos highlight the simplicity of installing, operating and storing this snow plow. Take on any terrain and move mountains of snow, all from the comfort of your heated cab. Without any electrical or hydraulic components to maintain, you will be plowing snow with ease all winter long. SNOWSPORT® LT Utility Plows make hard work, fun work! 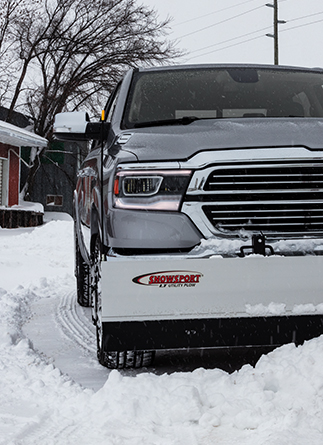 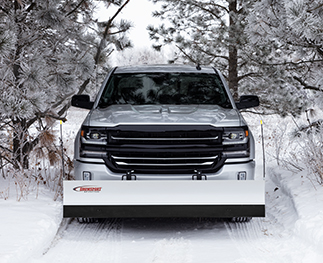 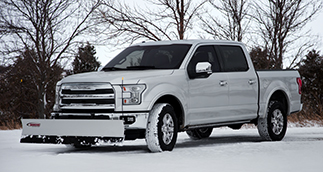 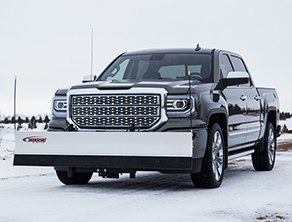 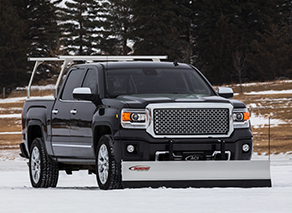 The SNOWSPORT® LT Utility Plow is making life easier one snow storm at a time. Our images emphasize the sleek low-profile design in the plow and transport position. Whether you are plowing your property or driving to work, the snow blade does not obstruct OEM headlights. This snow plow can easily transition between vehicles equipped with a 2 in. receiver. From inches to feet of snow, the SNOWSPORT® LT Utility Plow can not be beat!

" Thanks again for your help! Very happy with the snow plow. " 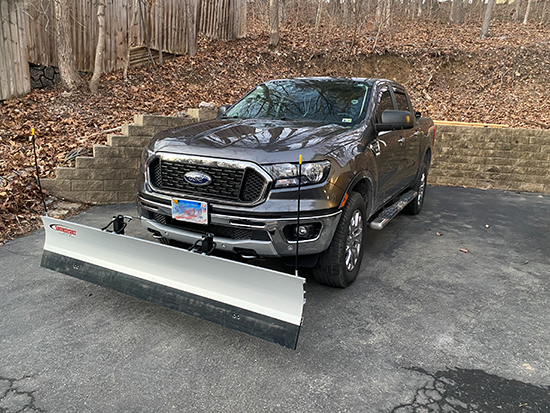 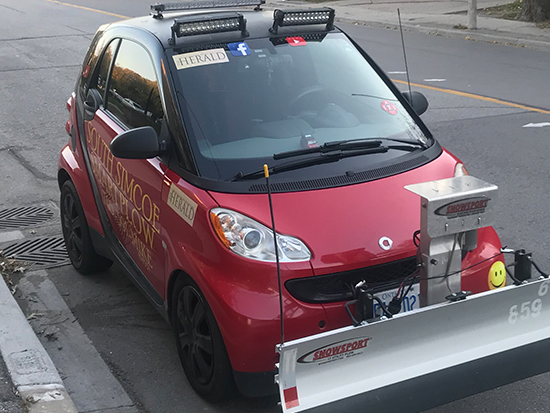 " Useful but too light for large driveways. Snow will be released under the plow as the car moves, leading to the progressive thickening of snow over the driveway in the winter. " 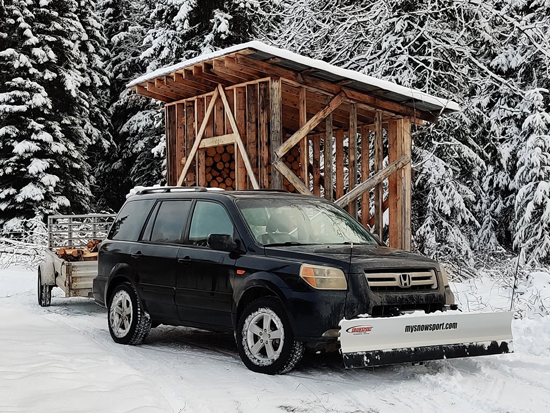 " Worth every penny...being a cheap ba***rd i figured we would give this a try...cant break it...hit buried retaining wall...twice..stumps repeatedly....today i busted a 65 foot drift 4 feet deep 30 mph...would have made it in one shot too but so much snow coming over hood couldnt see so had to stop...can see from pic almost made it...can see drift cracked and was moving....so what if you have to make a couple passes....great plow " 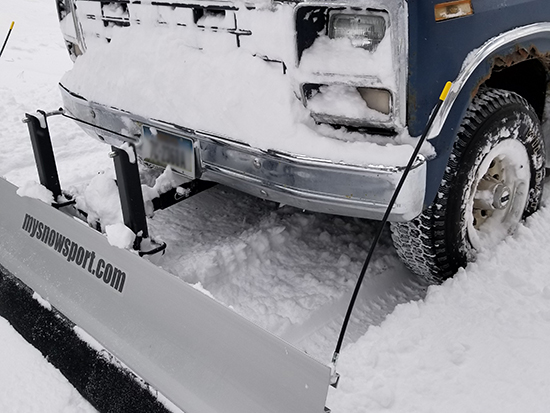 " The Snowsport LT Snow Plow was a great purchase! It's really nice that I can plow snow in the comfort of my warm truck instead of being outside in the freezing elements. Surprisingly this snow plow moves the same amount of snow as my skid steer but does a quicker and much cleaner job without tearing up my yard! " 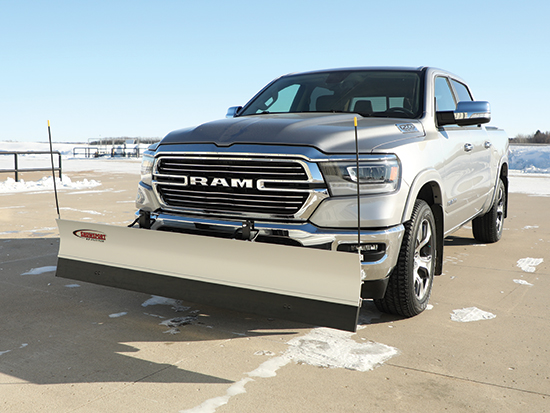 " Sometimes the best answer is the simple one, the Snowsport LT is well designed and keeps operation simple. It takes what used to be an hour to push snow and turns it into 10 minutes from the warmth of your vehicle. My favorite feature is the rubber edge that will push snow over grass without tearing it up. I can push piles into the yard so I have room for the next snow fall. " 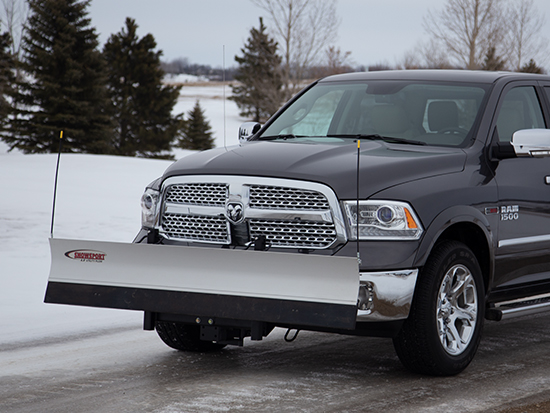 " After using the Snowsport LT for almost a full snow season, I am simply amazed at how good it works. I have used it on a range of snow falls from 1-8" and even used the plow to clean out 3' of windblown drifts on the full width of my driveway. I learned quickly that taking 2-3 short swipes at hard packed snow at a crawl will get the hard packed snow from wind blowing started on the edge and then just push at a crawl to continue to break the hard pack loose from the bottom. My favorite part of this purchase is that it is small enough that I can back into my garage with the plow on so I never have to get out of the SUV from start to finish. Drinking hot coffee while you are moving snow in a warm cab sure beats having to dress for the elements using a snowblower. This snow plow has simply exceeded my expectations! " 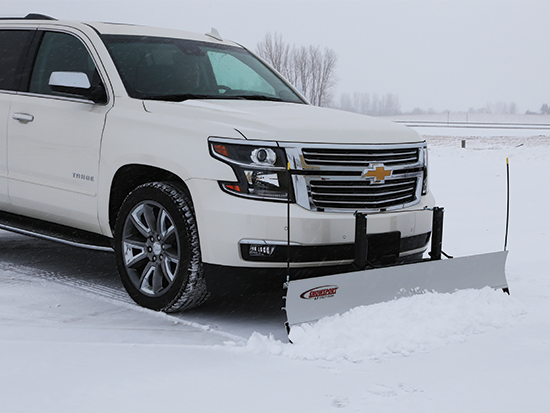 " Plow works OK with my Dodge Dakota, but do not try to clear away from a wall or garage door. For the money it is OK. The plow is saving the grass. " 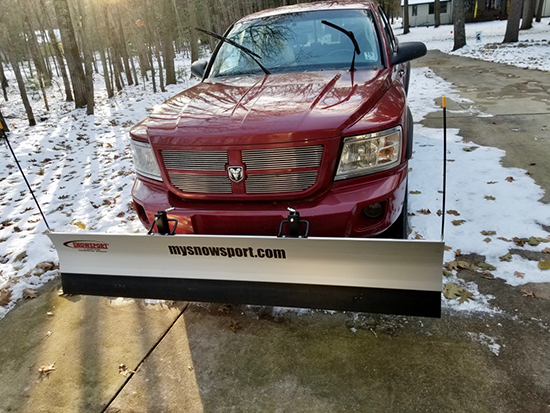